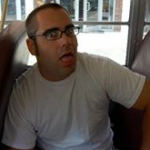 I’ve been a Giants fan since childhood. I never had a chance to be otherwise. It was a rite of passage. Every Sunday afternoon you could find me watching the New York Giants, yelling at the television in hopes that someone on the team would listen to me. Of course, no one ever would. But that never stopped me. I had my lucky jersey, like every football fan, that I wore during every game.

There were a couple of rules for wearing the shirt:

1. The same shirt must be worn at all times during the game.
2. The shirt cannot be washed during the season. If it is washed, all the luck is washed away with it.
3. One can only change shirts after the end of the season. Once a new season begins, a new shirt can be worn. 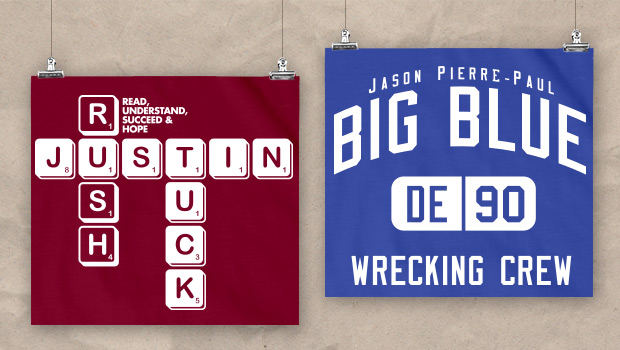 My New York Giants shirt was my voice for the entire season. It was my way of connecting with other fans and feeling a sense of unity and purpose. That is the power of the t-shirt. It made me feel like I belong to something bigger than myself, mustard stains and all.

In fact, the messier the shirt the luckier it became. My mother would yell at me to throw my dirty shirt in the laundry and even threatened to wash it while I slept. She never did. Deep down she understood its inexplicable power to alter the course of sporting events, even if it never actually did.