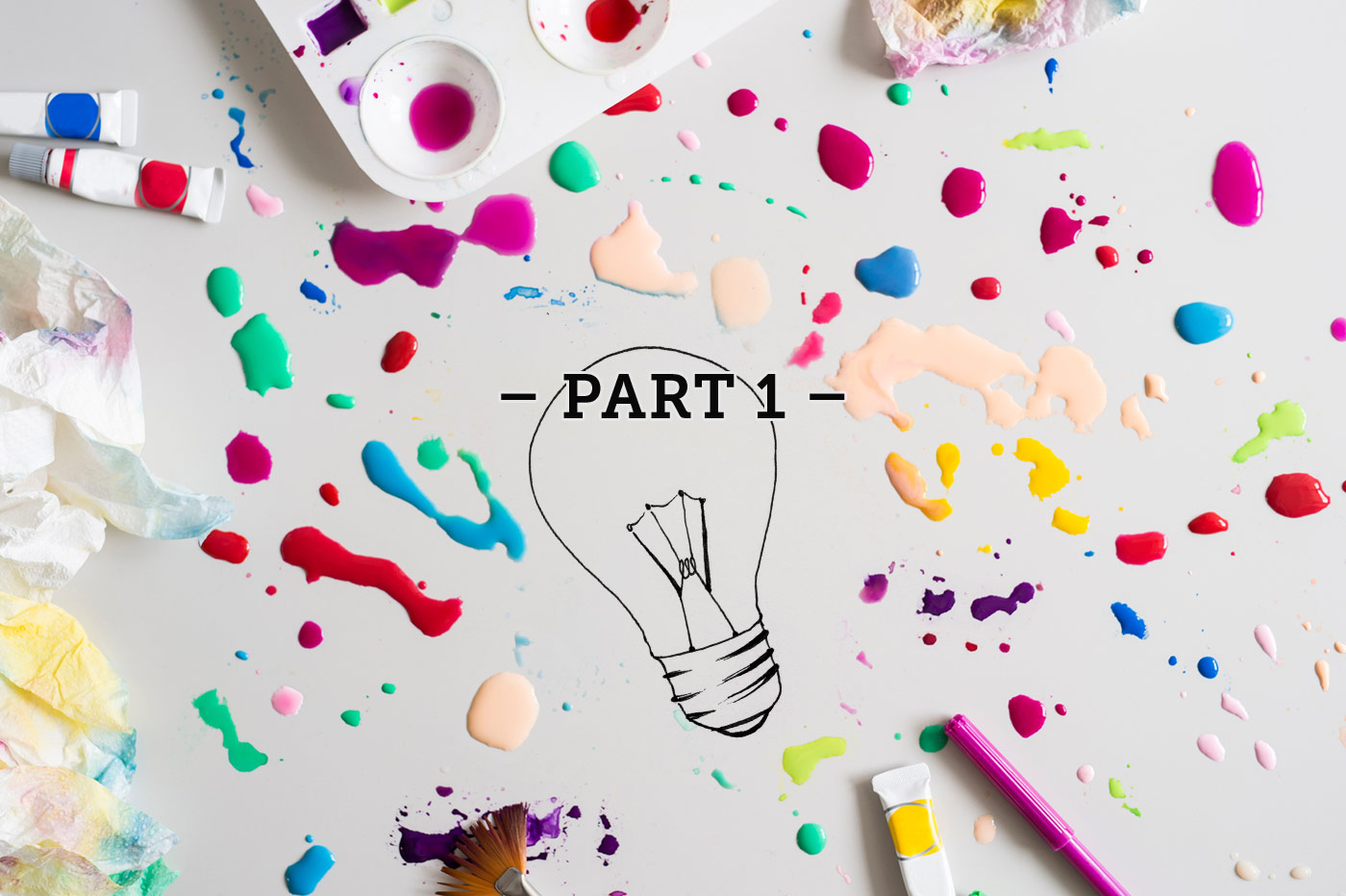 Meet James. James is 27 and is a freelance designer. He sells his creations through his shop on Spreadshirt and also does some graphics work on a contract basis for a few companies in his area. He makes his living from his art. It’s been a little bit since James has sold any designs, so he’s decided to dedicate his weekend to creating some really cool new stuff. He sits at his desk, fires up his computer and settles in. A few minutes later, he goes to the kitchen for a glass of water. A few minutes after that, he is hungry and needs a snack. When he sits back down again, he rearranges the things in his workspace, sharpens a few pencils, makes a paper airplane, checks his Facebook timeline… wait… wasn’t there something he was supposed to be doing? AH! Creating designs!

Let’s face it: the procrastination bug is a hungry little guy and bites us all now and again. In this two part series, we’ll explore some ways to help keep yourself motivated and keep your creative engine firing on all cylinders.

Set your alarm clock. No, strict rituals such as a fixed time to get out of bed don’t seem to fit into the lifestyle of the creative free spirit, but a look into the daily life of some successful artists reveals that many of them would never have touched pen to pad without a little structure and discipline. Most importantly: DO NOT try to imitate your favorite artists, but instead, find out which routines work for you. Taking a coffee break from 10-10:15 every day and eating lunch precisely at 12:30 can really help you differentiate between work time and “leisure” time.

Tip 2: The Voice Inside

Without the necessary stamina you cannot get to your destination. Recognizing the usual traps in your workflow can really help you avoid them in crunch time. For some, it is the hankering for a cigarette, for others it’s a call from a friend, but for most of us it’s surfing Facebook or Instagram. To detect such patterns, it may be helpful to keep a procrastination diary. Using James as an example, he fell into three or four traps that kept him from his goal of creating new designs. Recognizing these distractions is the first step in learning how to avoid them.

A little distance from your work is extremely important. Make sure you’re investing time in other activities things that stimulate other areas of your body and brain. For many designers, exercise is the perfect escape from the computer screen. Another option on the opposite end of the spectrum is to sit quietly for a few minutes, taking deep breaths in and out, and clearing your mind of the noise of the world.

It is extremely important to let work be work and play be play. The former is a major challenge and requires a lot of practice, but when accomplished, serves as a tremendous asset not only for work, but for well-being in general.

Tip 4: The Outside World

Of course your creative ideas are something very personal, but in the end, you’re not only designing them for yourself. What others think about your work– whether they are touched by your creations, drawn to your ideas, or don’t feel them at all– can easily be discovered by simply taking your work to the streets and exposing it to the outside world. The results may sometimes be difficult to bear, but when approached with a thick skin, the comments, looks and questions—good and bad—can be the best barometer of your work. To see how people respond to your ideas often serves as the decisive impetus to keep going and to get back at it.

In Part II of our little series on self-motivation, we will discuss creative techniques and time management.
How do you deal with procrastination? Do you have your own strategies to overcome it? Drop us a comment below.

Holidays for Future: Your Sustainable Gifting and Wrapping Guide
Increase Your Sales with Instagram Business
Expert Tips and Tricks to Improve Your T-Shirt Designs