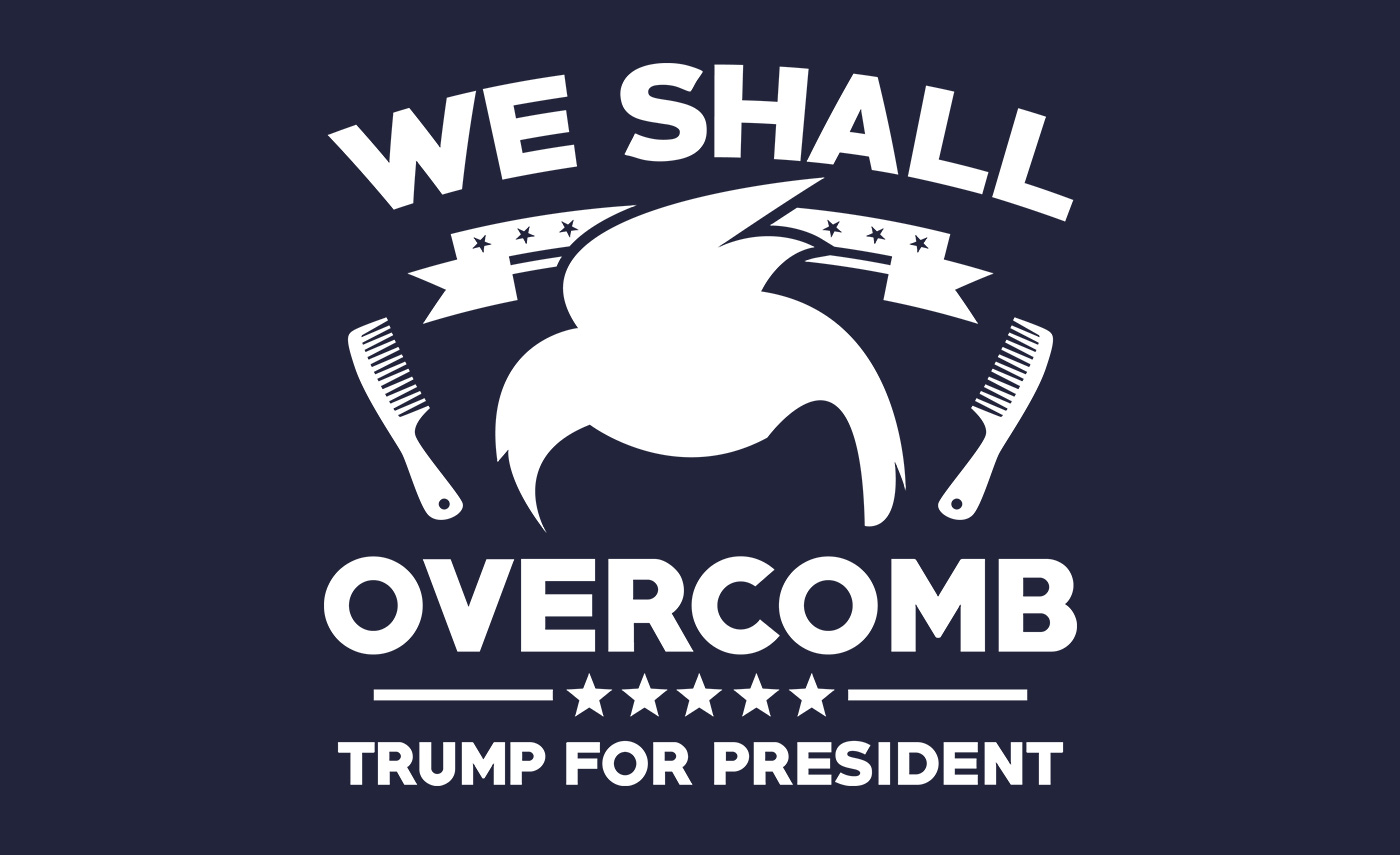 The Man, the Myth, the Legend… Simply utter the words “You’re fired” and your mind instantaneously flashes to Donald Trump — the billionaire, the media mogul, the real estate magnate… Mister “Crazy hair, don’t care” himself. Hate to love him, or love to hate him, you can’t deny the polarizing and publicity power of the Donald.

With campaigning for Presidential election nominations in full swing, Mr. Trump has made waves not just in his hair, but in the Republican party, as well! His business-savvy and no-nonsense style have earned him quite a following (cult or otherwise), and Donald Trump tees can be seen on every street corner and in coffee shops around the country. Trump supporters are fervent, loud and proud and many of the Trump designs share the same qualities.

Our Marketplace has a huge collection of election gifts for any of the candidates you’re throwing your support behind. Maybe you’re a Bernie Sanders advocate, or a Hillary Clinton supporter? Check out our huge selection of Presidential election tees today and get out there and VOTE!

Which horse are you betting on to win the race? Are you a Hillary supporter? A Bernie backer? Maybe you’re holding the Trump card? Let us know in the comments!

Increase Your Sales with Instagram Business
Expert Tips and Tricks to Improve Your T-Shirt Designs
Our 2020 Year in Review: Thank You!