For many people, music is much more than just background filler. Music is the soundtrack of our lives. It can mark certain occasions in our memories, make us laugh or cry, help us relax or make us go crazy on the dancefloor. We’ve asked four Spreadsters what music means to them and what stories and memories certain tunes have created in their lives. 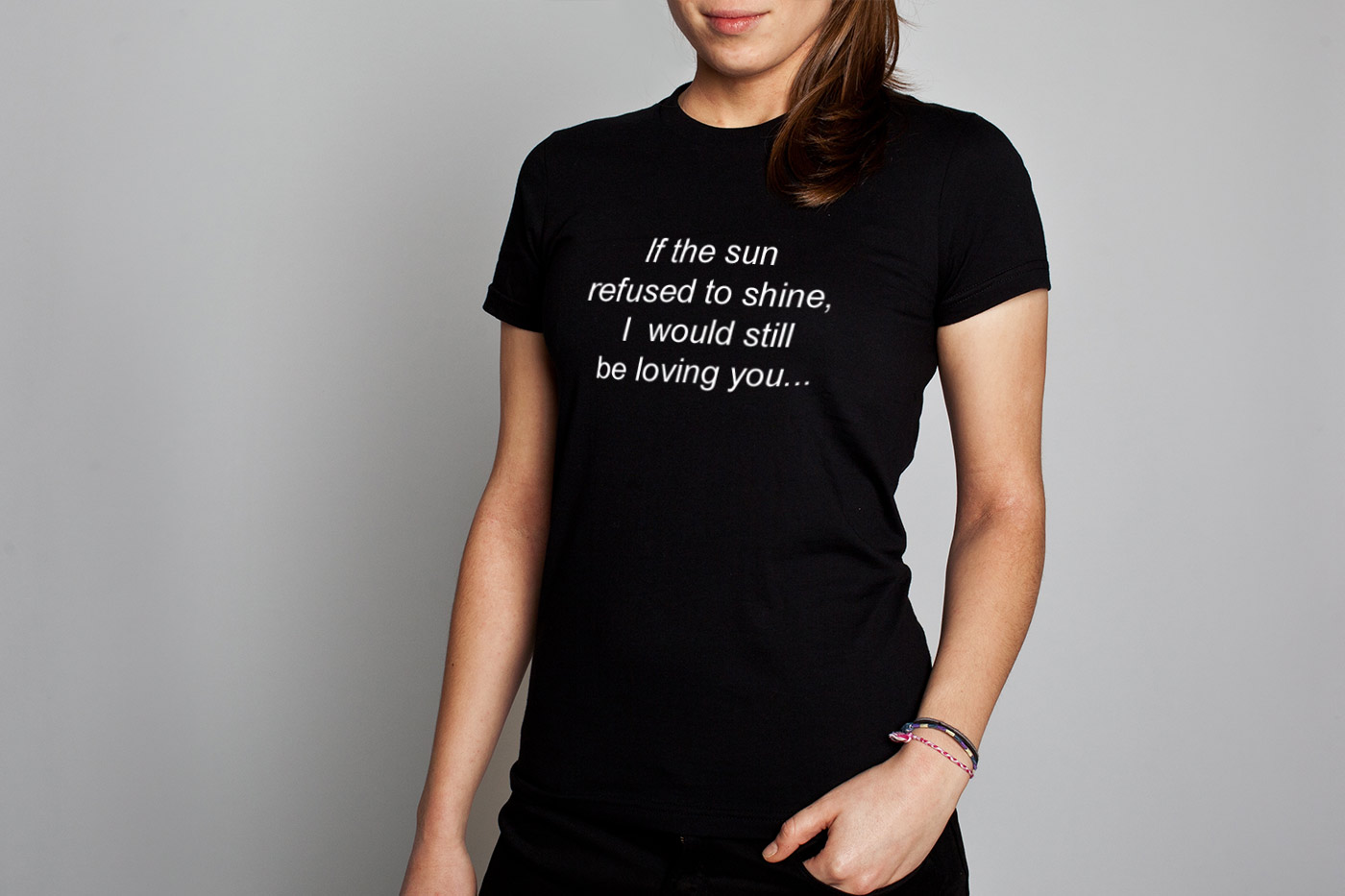 Music is absolutely essential for me, I cannot live without it! My day starts with Spotify and usually ends with a vinyl. A day without music is a very sad day. Music just makes me feel good. If I could I would marry her.

What is your preferred style of music?
My heart is with real, good guitar music. Bands like Led Zeppelin, The Who and Fleetwood Mac have influenced me tremendously. Even the 80’s I’m not completely averse to, but there is a clear distinction between good songs and absolute crap! However, I am also open to other genres such as blues or jazz.

Can you play any instruments?
I began to learn the violin when I was five years old and managed to get through nine years of lessons. After that, I unfortunately lost interest … Since then I have never held a violin again.

What was your most memorable concert experience?
By far the Fleetwood Mac concert this past summer. I had given up all hope that they would ever tour again, so when it was announced, I ordered tickets immeadiately. Eight long, torturous months of anticipation, and then BOOYAH!, front row (almost). It was an unforgettably touching and beautiful experience.

First album purchased?
I think as a teenie I bought some crap album like The Smurfs Sing the 90’s Party Hits, but the first album of any substance I purchased was Tool’s Lateralus album. It’s still incredibly good.

What song would you like played at your wedding?
Whatever it Is by The Zac Brown Band.

What would be your “walking into the office song” every morning?
Definitely Let’s Work by Mick Jagger.

If you could only listen to one song for the rest of your life?
I’d have to say Achille’s Last Stand by Led Zeppelin. 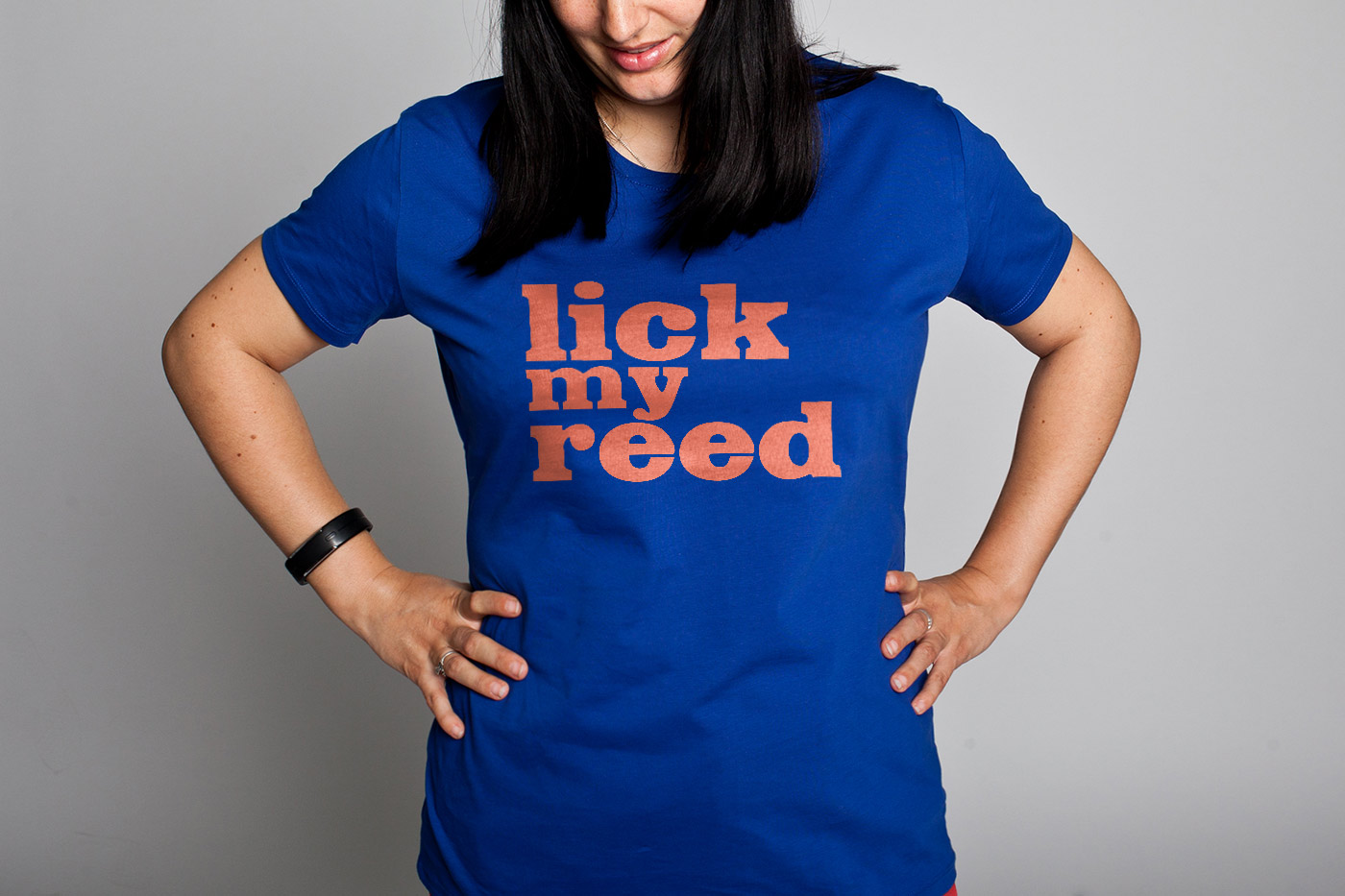 The main thing is that no trendy music is very important for me. I play saxophone in a big band, “The Evergreen Swing Band”. I’ve got six years of instrument lessons: xylophone first, then flute and saxophone at the end. I enjoy many different styles of music: dance, electro, as well as pop or rock.

What would be your “walking into the office song” every morning?
Welcome to the Jungle by Guns N ‘Roses.

If you could only listen to one song for the rest of your life?
Live and Let Die by Guns N ‘Roses. 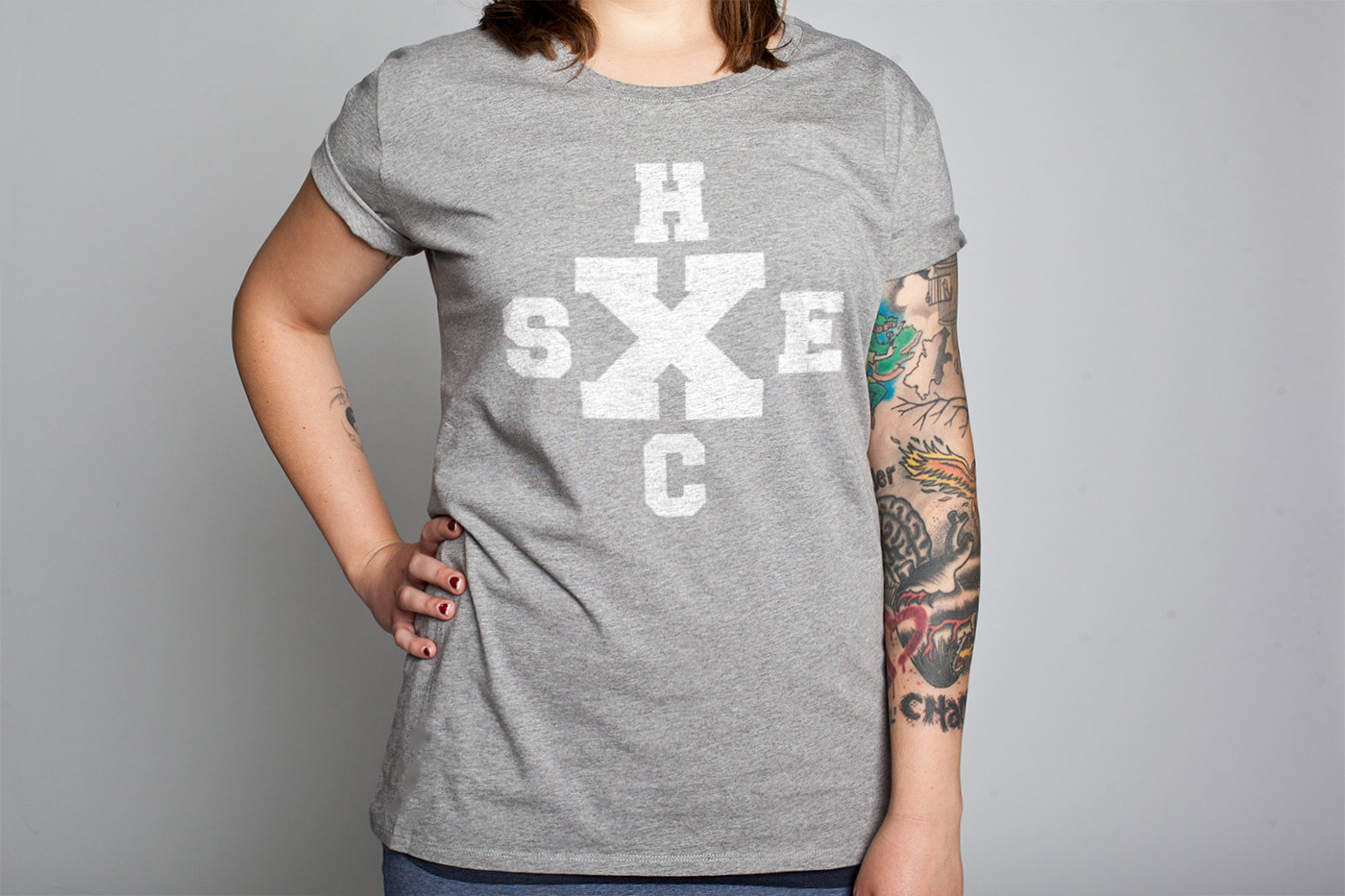 I am surrounded by music daily; whether I go to concerts or have it on at home all day. I love to listen to hardcore, house, techno and R & B, depending on my mood. When I work, I also like classical music. In my leisure time, I’ll head to a club.

First album purchased?
It was probably sometime in the mid 90’s. I’m guessing something from Roxette

If you could only listen to one song for the rest of your life?
Make or Break by Life Long Tragedy.