Want to earn some extra cash? Well, you can easily monetize your traffic by recommending followers to SpreadShop’s Affiliate Program. For each newly-registered shop owner who launches a SpreadShop within 30 days of clicking your referral, you can earn $3. How easy is that?

END_OF_DOCUMENT_TOKEN_TO_BE_REPLACED

Selling custom apparel a few pieces at a time will no doubt bring you joy, but what if your aim is to turn that passion into a business with a following and sustainable profits? Adding fresh designs to your Spreadshirt store is just the beginning. END_OF_DOCUMENT_TOKEN_TO_BE_REPLACED

You’ve undoubtedly heard about the disaster that Mother Nature has brought upon the city of Houston, Texas over the past week. The nation’s fourth-largest city was devastated by high winds, relentless rainfall, and flooding brought on by Hurricane Harvey. Millions were forced from their homes and cars in mass exodus, the city’s residents taking refuge in the makeshift shelters of converted libraries, stadiums and warehouses.

END_OF_DOCUMENT_TOKEN_TO_BE_REPLACED

It’s Spreadshirt 101 that Marketplace Designers and Shop Owners should always be promoting new products and discount campaigns on Facebook. It’s super important to make your customers aware of new products and campaigns in an appealing and timely manner, otherwise you could lose out on a bunch of potential sales; however, creating ad campaigns can be time consuming and kind of a pain.  This article will teach you how to create professional-looking Facebook ads, cheaply and easily.

END_OF_DOCUMENT_TOKEN_TO_BE_REPLACED

Have you ever tried to retouch a picture in order to integrate your design? If so, you surely know that it takes a long time, and getting a natural-looking result is not easy. Fortunately there’s … Read more 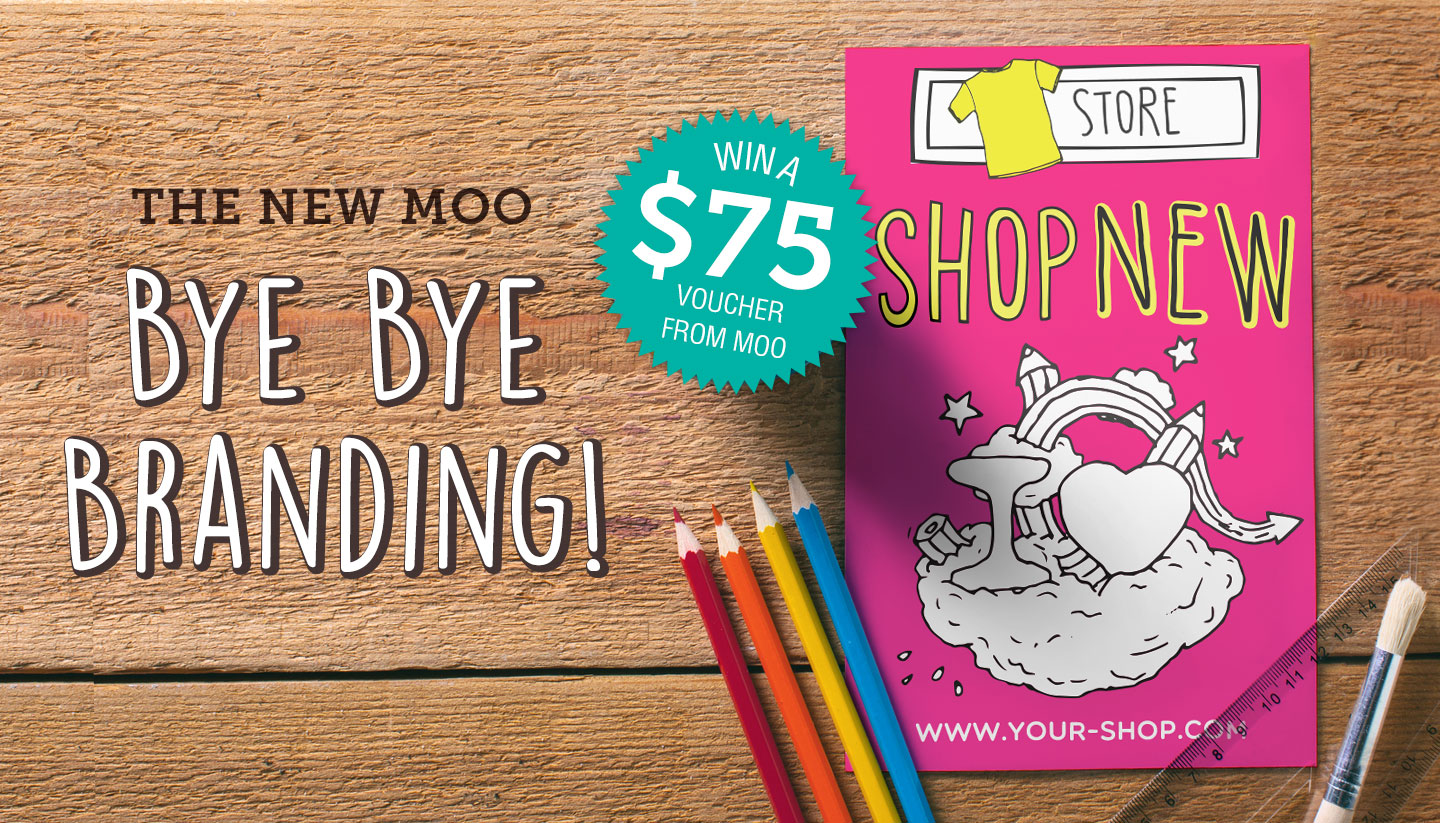 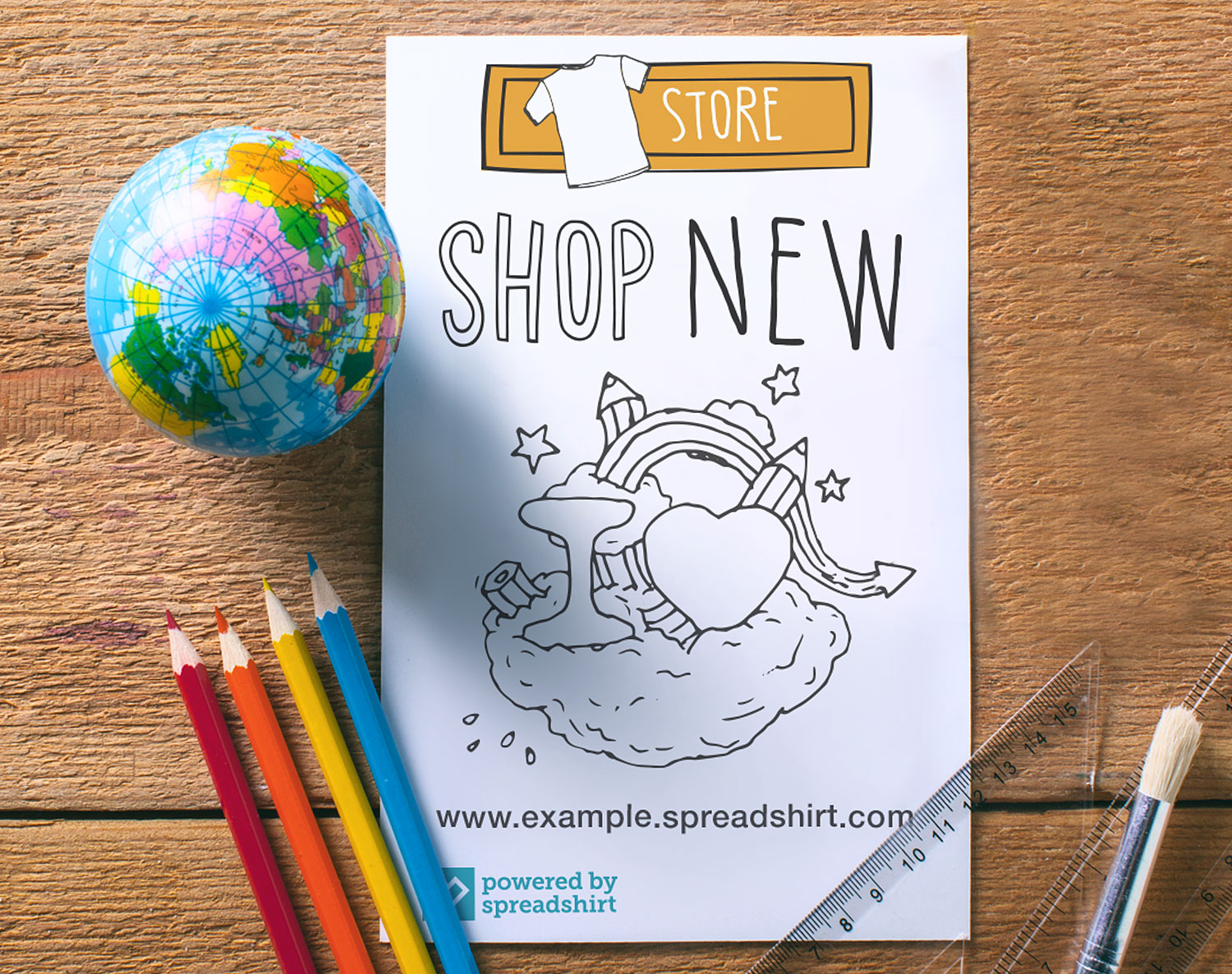 The internet provides countless means for online PR to help communicate and market to your customers. When it comes to spreading the word with family, friends and potential customers though, handing out business cards is … Read more