Boston, March 10, 2015: Spreadshirt notches the best holiday sales figures of the company’s history during the 2014 holiday season. Comparing December sales numbers from 2013 to 2014, revenue increased during this key month by 18% ringing in at $15.7 M for North America. Over 300,000 orders were shipped worldwide during this peak cycle with the highest volume order day on December 15th with 19,200 orders. A major driver for the robust year-end rally was the intensive optimization of the mobile shopping experience. The global enterprise adapted to changing customer needs by launching a single-page checkout and a new mobile marketplace. The mobile finessing began with the successful launch of the touch-optimized t-shirt design tool in 2013 and benchmarked major milestones in 2014. In total, Spreadshirt invested roughly 4 million dollars into the development and structural changes of the platform and into improvements in the search and display of products. These enhancements significantly improved the Spreadshirt marketplace performance and boosted holiday sales. 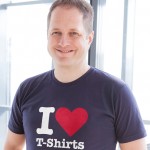 “Platforms that help consumers and businesses sell and market their ideas have proven to be a billion dollar industry. Spreadshirt is the pace setter for sharing merchandizing and design ideas in the new global, mobile and social marketing ecosystem. Growth rates will accelerate tremendously over the next few years. The key to success will be delivering an easy and straightforward process to upload and publish ideas on merchandizing globally. This reality is driving our mission to radically improve and expand our platform in 2015,” comments Philip Rooke, CEO of Spreadshirt regarding the strategy for the upcoming year.

In a parallel strategy to drive growth, Spreadshirt stepped up their international expansion activities. In July, they entered the South-American market with the acquisition of the Brazilian platform Vitrinepix. Other internationalization efforts included the launch of new top-level domains in Canada, Switzerland and Australia. In 2014, Spreadshirt sent products to over 150 countries (vs. 44 in 2013) – an increase of more than 250%.

Other notables include stable global revenue with a slight increase to $96M in 2014 up from $95M in 2013. Nearly half comes from core European markets: Germany, France and Great Britain with nearly 40% percent from North America. Other milestones from 2014:

The top priorities for Spreadshirt in 2015 are to continue to simplify the use of the platform for sellers, enlarge offerings, and to further target B2B and B2C groups. Examples include bands, YouTubers, TV show fans, sports clubs and companies, and brands that benefit from print on demand and global publishing opportunities. A new TV advertising campaign from agency Jung von Matt/Spree will be broadcast in core European markets to raise the company profile and further connect the brand emotionally to fans. 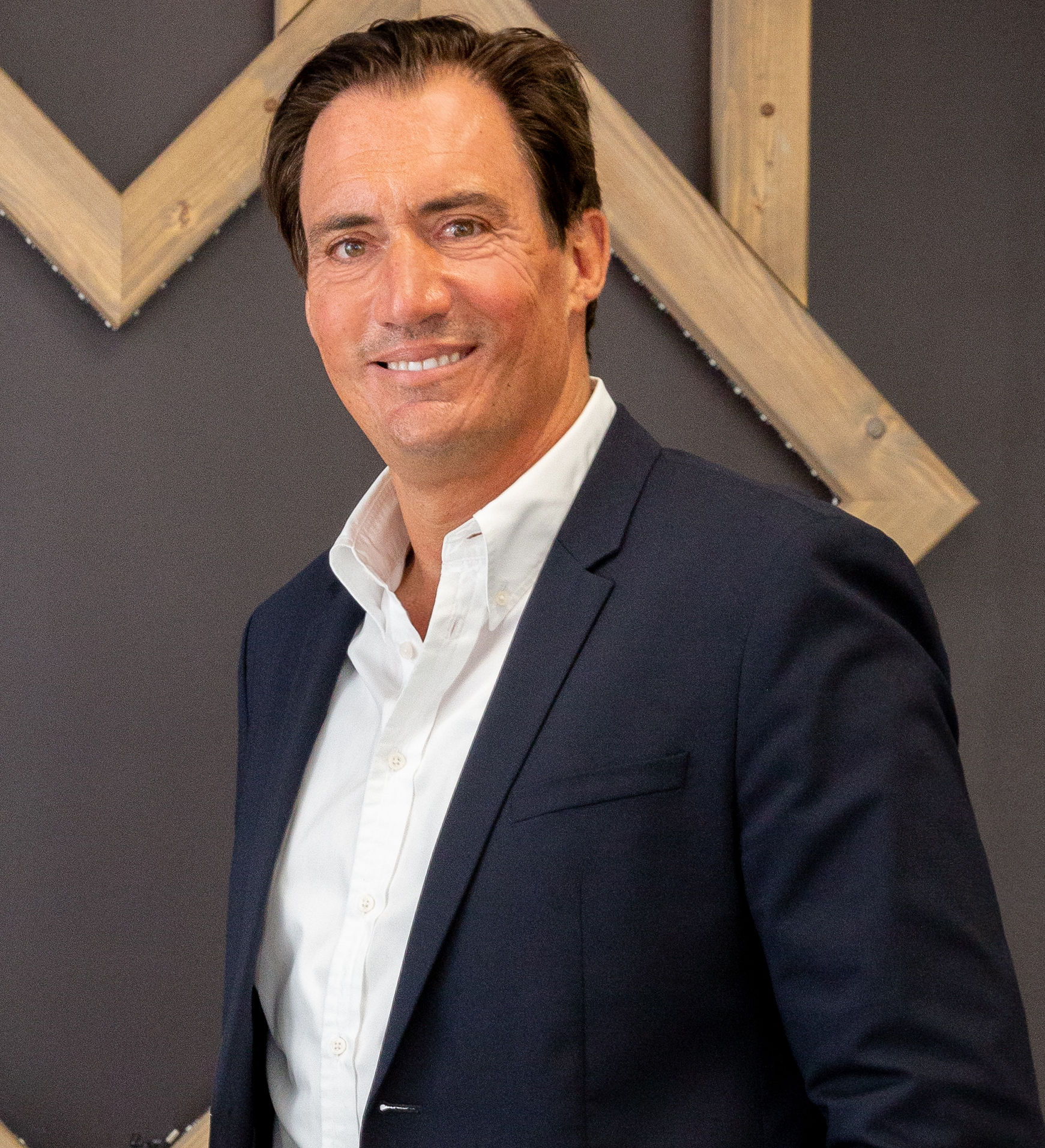 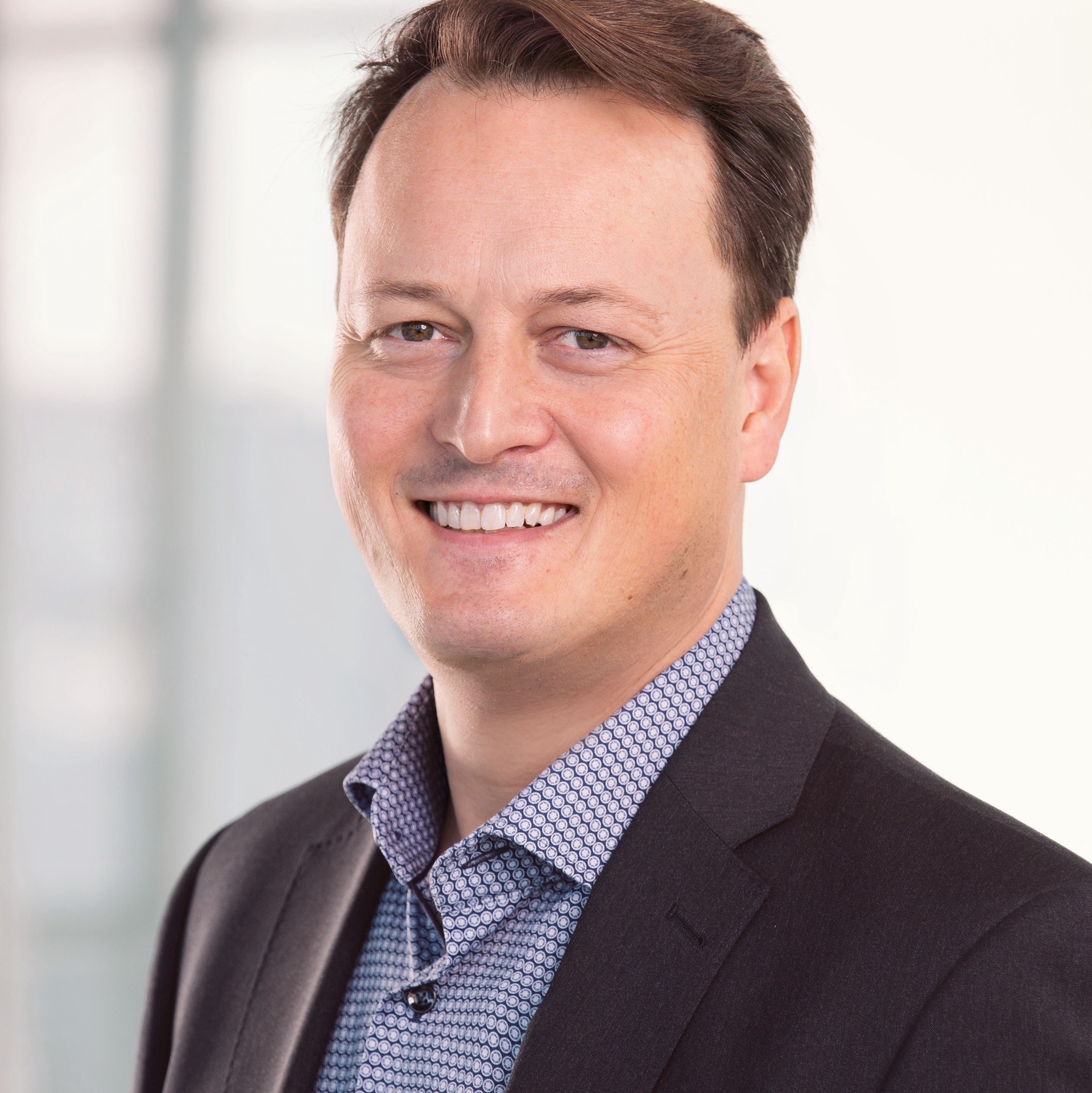 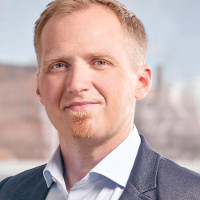