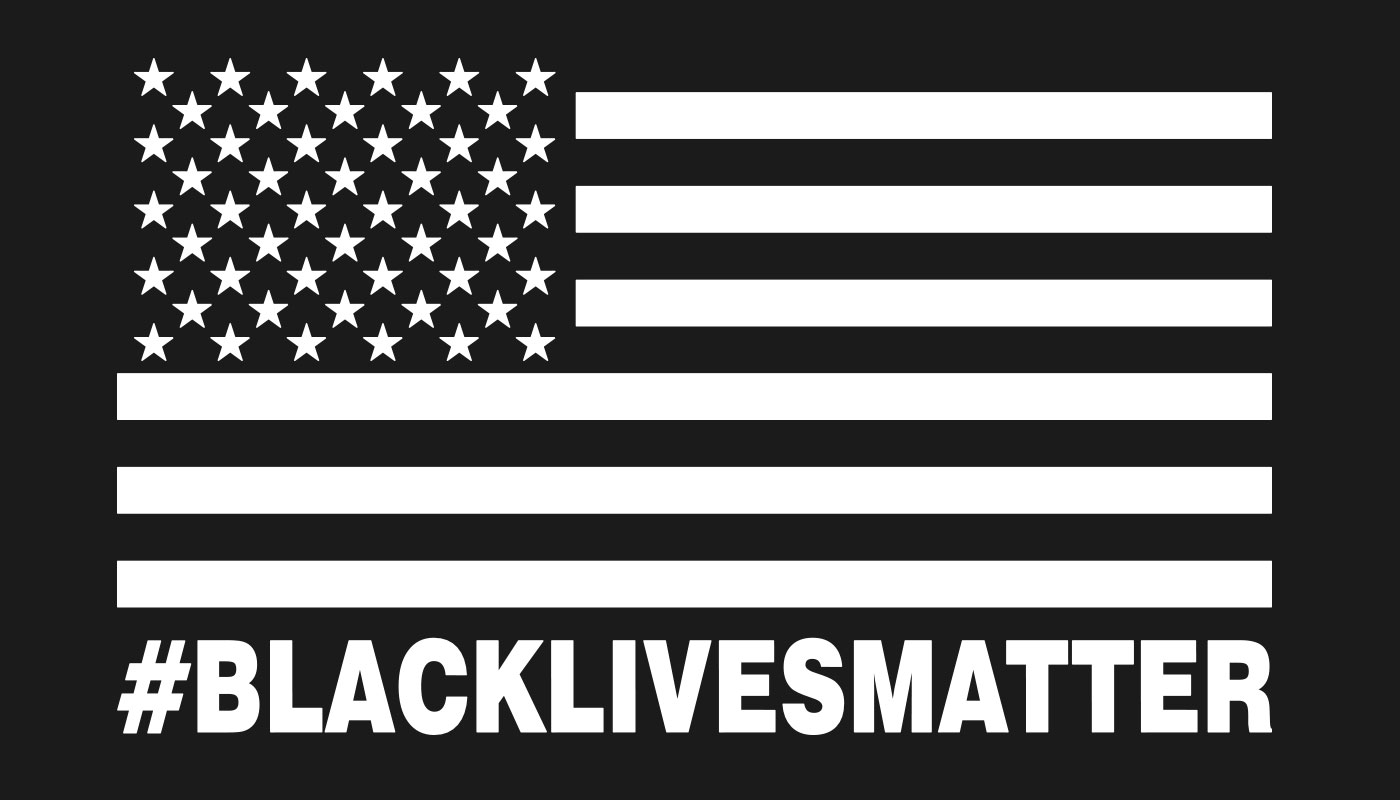 They say that necessity is the mother of invention. With the injustices of recent years demanding the attention of the many, the Black Lives Matter movement was born. What began as an isolated activist grassroots movement quickly spread like wildfire. Black Lives Matter, “Hands Up, Don’t Shoot”, “I Can’t Breathe”, and other similar slogan tees rapidly made their way onto the bodies of the masses, sparking nation and worldwide support for the cause.

With the right message, a simple phrase or saying on a t-shirt can inspire, empower, revolutionize and galvanize. In the thick of the movement, some of the Black Lives Matter and “I Can’t Breathe” t-shirts were displayed on the world stage by both NBA and NFL athletes. The publicity, support and backing that these respective causes garnered through the simple combination of a t-shirt and a valuable message was incredible.

Can you think of other examples where a movement or statement was fueled by the power of t-shirts? Everyone knows how the Black Lives Matter tees, the I ♥ NY t-shirt, and others like “I Can’t Breathe” and “Hands Up, Don’t Shoot” have become recognized around the world for the statement they make. What other statements are worthy of worldwide recognition and attention?

Blast off with Spreadshirt Star Academy
Our 2020 Year in Review: Thank You!
A Timeline of Covid-19 and Spreadshirt